Collaboration between clinicians and data designers 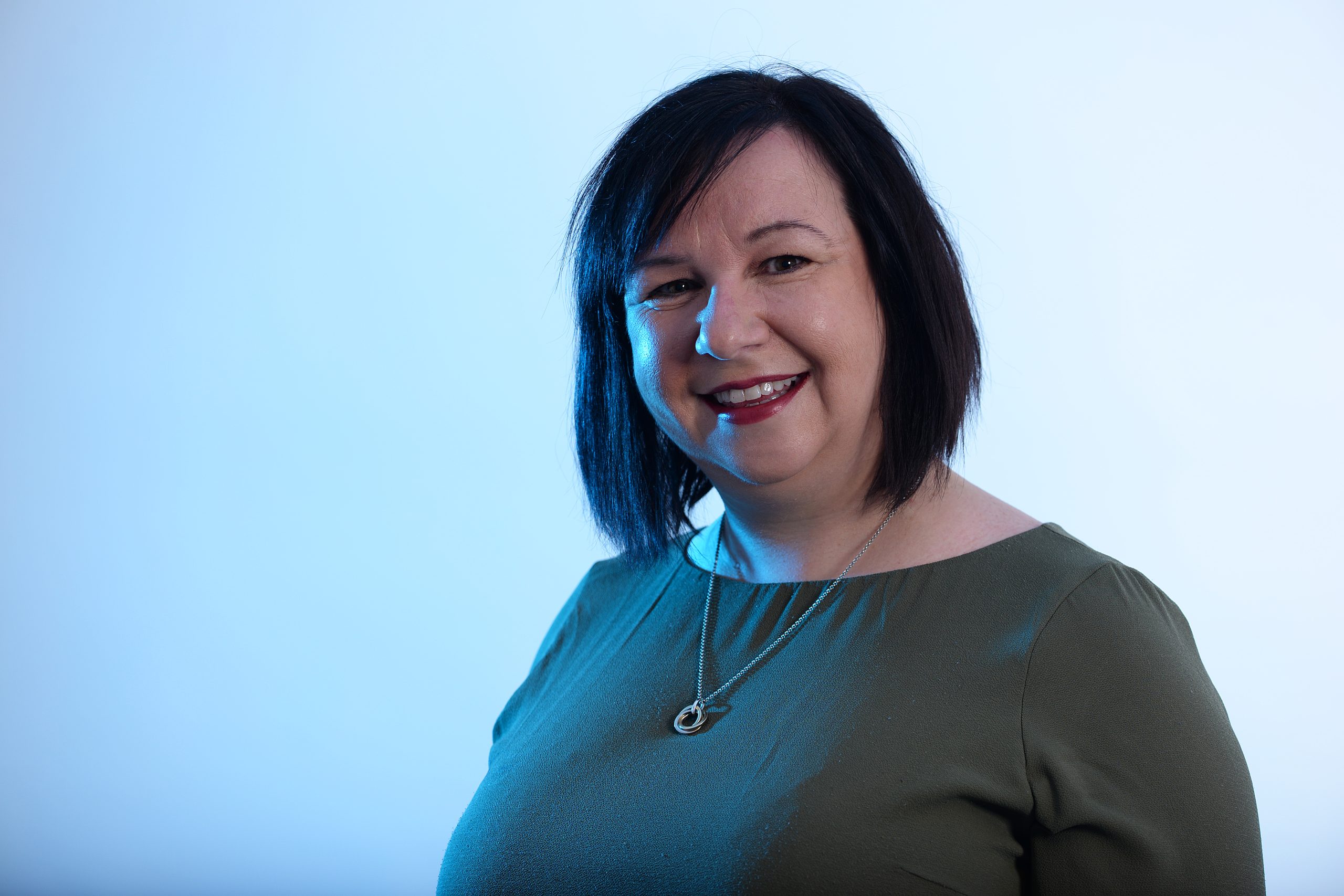 I became involved in the Trauma App implementation project when I joined the West of Scotland Innovation Hub in 2018, and what a journey it’s been. I still remember the first project design session that I attended in Daysix’s office in Edinburgh. There were about eight clinicians and three members of staff from Daysix, all debating the data that needed to be included in the app to make sure it was consistent across the four different major trauma centres in Scotland, with changes to the mock-ups being made in real time to reflect the discussions. It was at that stage I started to see how the teams’ approach to co-design a useful tool could certainly help to deliver a product that was going to be fit for purpose for all the different centres in Scotland.

For me however, this raised one of the most challenging parts of the project – how to plan implementation of something that didn’t yet exist! Through close communications with Daysix as the project and design developed, we managed to ensure that we’d covered off all the steps as we went. And I think in total we had about 15 drafts of an implementation model before we finally decided on what needed to happen. It was time well spent though, as the adoption of the finished product was definitely easier having this in place.

The COVID-19 pandemic without a doubt put pressure on the delivery of the project. Expectedly, the clinical resource became more limited, so clinical involvement in the project was a bit more sporadic. However, one of the opportunities that was harnessed was the ability of Daysix to be involved in the production of the Scottish  Covid-19 Assessments tool, which flexed elements of the Trauma App to support the data recording in the assessment centres. Although this meant a slight pause to the development to our app, the learning that the development teams brought back, and the relationships that were cemented, meant that it was easier to integrate the Trauma App with the current NHS Scotland systems. Now, we have a tool which links to the Scottish CHI system, the Scottish user authentication mechanism, and has the ability to write clinical notes back into our NHS Greater Glasgow & Clyde clinical document repository.

Use of the Trauma App itself went live in August 2021 in Glasgow. Since then we have had over 100 cases processed using the app in the West of Scotland Major Trauma Centre in the Queen Elizabeth University Hospital. The department has a small number of iPads on stands that they can call on whenever they are needed (in total the department have around five iPads which are stored in a charge cabinet to ensure they are ‘ready to go’ at any time), and we have further enhanced the use of the Trauma App by installing large-screen TVs in the bays to project the iPad screen onto the wall. While these are not a requirement to use the app, it’s definitely improved the visibility of information to the full team, and is a long way away from the paper forms that used to be used. The formal evaluation of the app is ongoing; the preliminary feedback has been promising, and will continue to be gathered over the coming months.

It’s been an exciting journey, and one that’s opened my eyes as to how, through carefully managed co-design, a product can be produced and implemented that truly delivers benefit to everyone.

Close Menu
We use cookies on our website to give you the most relevant experience by remembering your preferences and repeat visits. By clicking “Accept All”, you consent to the use of ALL the cookies. However, you may visit "Cookie Settings" to provide a controlled consent.
Cookie SettingsAccept All
Manage consent

This website uses cookies to improve your experience while you navigate through the website. Out of these, the cookies that are categorized as necessary are stored on your browser as they are essential for the working of basic functionalities of the website. We also use third-party cookies that help us analyze and understand how you use this website. These cookies will be stored in your browser only with your consent. You also have the option to opt-out of these cookies. But opting out of some of these cookies may affect your browsing experience.
Necessary Always Enabled
Necessary cookies are absolutely essential for the website to function properly. These cookies ensure basic functionalities and security features of the website, anonymously.
Functional
Functional cookies help to perform certain functionalities like sharing the content of the website on social media platforms, collect feedbacks, and other third-party features.
Performance
Performance cookies are used to understand and analyze the key performance indexes of the website which helps in delivering a better user experience for the visitors.
Analytics
Analytical cookies are used to understand how visitors interact with the website. These cookies help provide information on metrics the number of visitors, bounce rate, traffic source, etc.
Advertisement
Advertisement cookies are used to provide visitors with relevant ads and marketing campaigns. These cookies track visitors across websites and collect information to provide customized ads.
Others
Other uncategorized cookies are those that are being analyzed and have not been classified into a category as yet.
SAVE & ACCEPT