Using the Trauma App in the Queen Elizabeth University Hospital 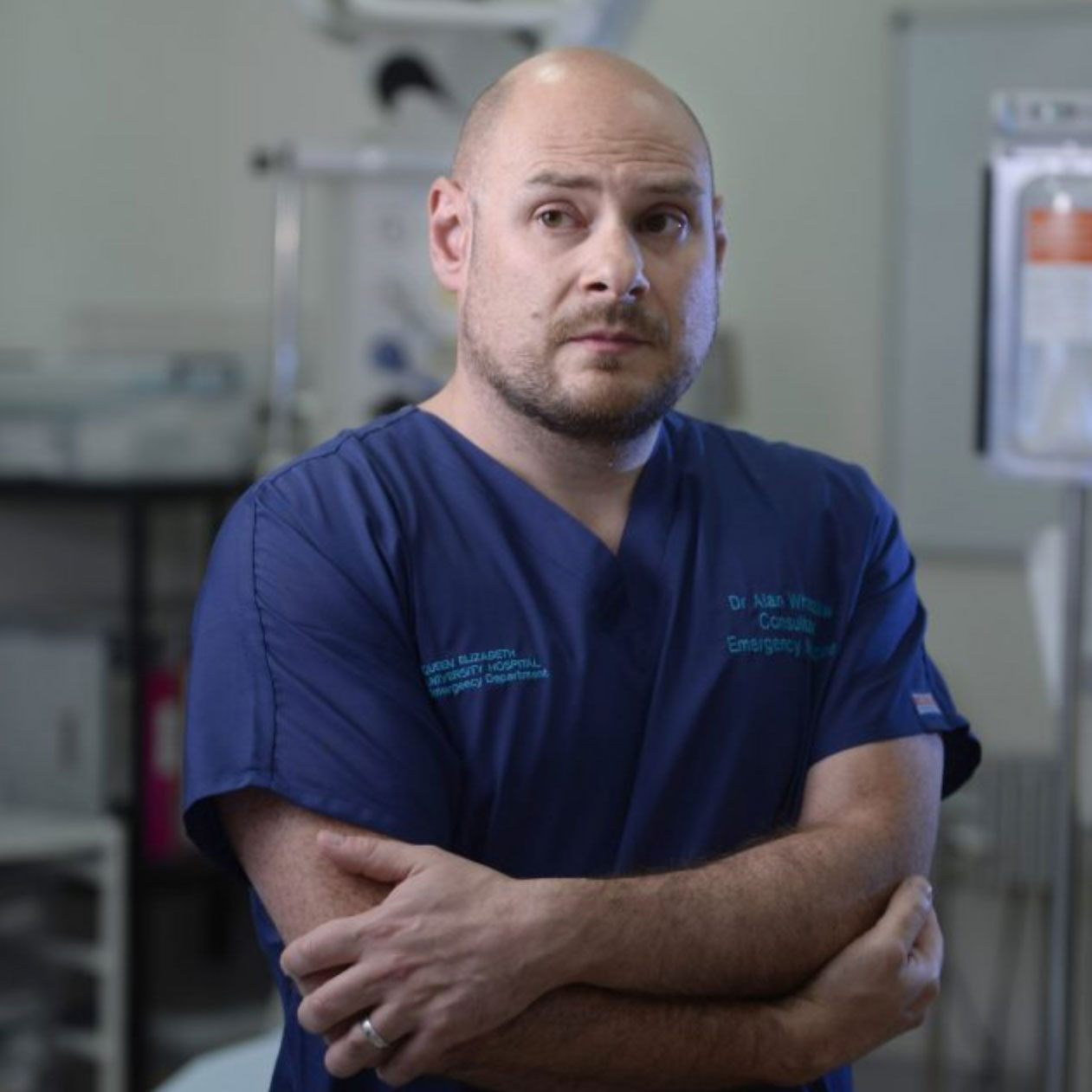 The last few months have been the toughest I have ever known in the NHS. Working on the frontline in Scotland’s busiest Emergency Department, in its biggest hospital, has been a massive challenge over this winter. Finding positivity can be difficult in this environment.

Step forward the Trauma App. As the Queen Elizabeth University Hospital unveiled its new Major Trauma Centre signs, the Emergency Department team began using the newly developed Trauma App for the patients arriving from all over the region. As part of the development team, it was a nervous, but exciting point. Something we had first discussed a few years ago in the very resus room would now be used. This was a project that the team had invested such a lot of time and energy into and the Trauma App was now being incorporated into our clinical armoury. How would the clinicians on the ground feel when using the app? Would there be teething problems?

Any initial concerns vanished very quickly. Sure there were some staff who shied away from the new batch of iPads being wheeled around the resus room, but the vast majority of our nurses and doctors were intrigued. Let’s put the paper away and use the iPad.

Again, and again, the feedback was positive.

Fairly hilariously for me personally it became evident really quickly that very few of the team knew I had been involved in developing the app, so again and again nurses or doctors in training were introducing me to something I had helped envisage and develop. They were doing so in a positive, enthusiastic way; they were immediately on board and the role of scribe in a trauma case took on a new kudos. An enthusiasm to use the app was evident.

Sure, there were wrinkles to iron out, feedback to consider and changes to be made. It’s a product in evolution, but a product that has been embraced and has already improved documentation in trauma cases in our centre.

Close Menu
We use cookies on our website to give you the most relevant experience by remembering your preferences and repeat visits. By clicking “Accept All”, you consent to the use of ALL the cookies. However, you may visit "Cookie Settings" to provide a controlled consent.
Cookie SettingsAccept All
Manage consent

This website uses cookies to improve your experience while you navigate through the website. Out of these, the cookies that are categorized as necessary are stored on your browser as they are essential for the working of basic functionalities of the website. We also use third-party cookies that help us analyze and understand how you use this website. These cookies will be stored in your browser only with your consent. You also have the option to opt-out of these cookies. But opting out of some of these cookies may affect your browsing experience.
Necessary Always Enabled
Necessary cookies are absolutely essential for the website to function properly. These cookies ensure basic functionalities and security features of the website, anonymously.
Functional
Functional cookies help to perform certain functionalities like sharing the content of the website on social media platforms, collect feedbacks, and other third-party features.
Performance
Performance cookies are used to understand and analyze the key performance indexes of the website which helps in delivering a better user experience for the visitors.
Analytics
Analytical cookies are used to understand how visitors interact with the website. These cookies help provide information on metrics the number of visitors, bounce rate, traffic source, etc.
Advertisement
Advertisement cookies are used to provide visitors with relevant ads and marketing campaigns. These cookies track visitors across websites and collect information to provide customized ads.
Others
Other uncategorized cookies are those that are being analyzed and have not been classified into a category as yet.
SAVE & ACCEPT